Using your natural potential to strengthen, reduce pain, and improve your enjoyment of life. 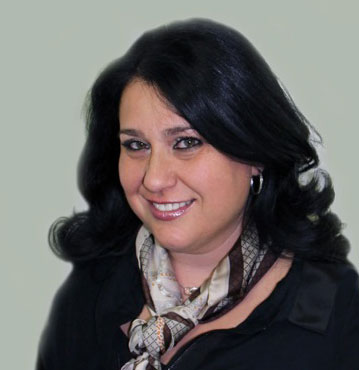 During her clinical training at Dominican, Dr. Khomenko had the opportunity to practice at two of greater New York’s leading orthopedic rehabilitation facilities, the Sports Care Institute in Freehold, NJ., and Genesis Sub acute Rehabilitation in Princeton.

Prior to her engagement here at the Staten Island Center for Alternative Therapies, Viktoriya worked at the prestigious rehabilitation facility at JFK University Hospital in Edison, NJ to complete her clinical training in neurological, orthopedic, and aquatic branches of physical therapy. 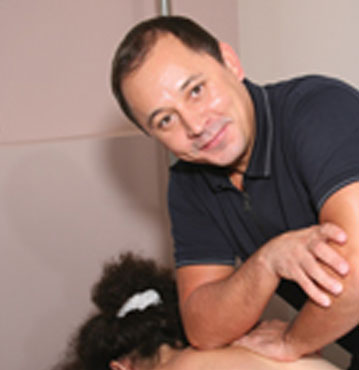 Born in the Ukraine, Aleksey became a professional weightlifter and holds two national championships in the 52 kilogram category. He became a Master of Sport in The Former USSR, which is known as the highest honor in sports.

Aleksey studied Sports Medicine and Rehabilitation in the Ukraine before coming to the U.S. where he attended the Somerset School of Massage Therapy. Upon graduation, Aleksey became a member of the American Massage Therapy Association and obtained his license to practice massage and body work in New York and New Jersey. 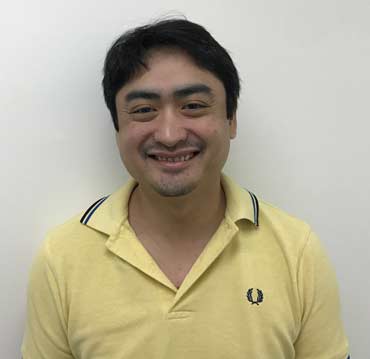 Jason Mendoza, PTPhysical Therapist
Jason received his Bachelor’s of Science in Physical Therapy from Dela Salle Univerity, Philippines, in 1994. He then joined the faculty teaching therapeutic exercises, kinesiology, electrotherapy, hydrotherapy and physical therapy assessment. While teaching, he was a clinical instructor/supervisor at the University Medical Center Department of Rehabilitation until 2000.

In 2001, Jason and family moved to New York and continued his clinical work as a physical therapist. Jason’s areas of special expertise include a variety of techniques such as manual therapy, neuromuscular re-education, kinesiotaping, therapuetic strengthening and flexibility exercises.

Request An Appointment
Go to Top